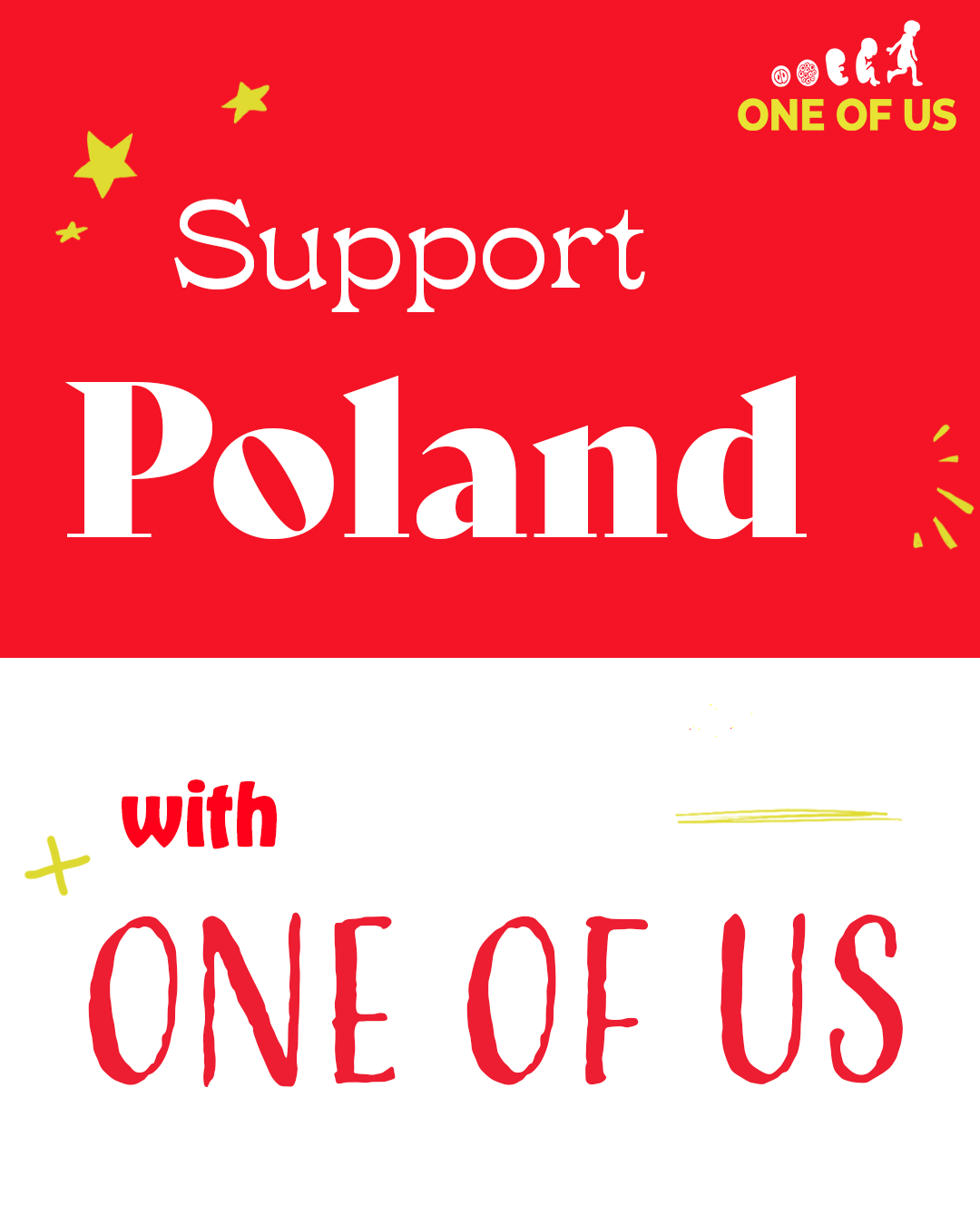 Poland is one of Europe’s most respectful countries. Article 38 of its Constitution ensures that “The Republic of Poland provides legal protection for the life of every human being”. It is one of the signatory countries of the Geneva Consensus Declaration with 34 other countries in October 2020.

Based on this article, the Polish Constitutional Court took a decision to protect life on October 22, 2020, specifying that eugenic abortion (of children carrying a serious illness) was unconstitutional: on the basis of equality with other children, the court extended the legal protection of the lives of children conceived but not yet born, and who are ill or handicapped. But the European Parliament reacted strongly and condemned Poland for violating the rule of law. And it cannot stop there.

We do not have to comment on the reality of the violation of the rule of law by Poland. Nevertheless:

. We reject the idea that not completely legalizing abortion constitutes a violation of the rule of law!

. We reject the fact that being opposed to legalizing abortion could be pretext for condemning a country!

. We refuse to let Poland become the scapegoat of the EU because it does not align itself on the issue of abortion rights,

. We restate that no international text imposes the recognition of a « right to abortion » or of « sexual and reproductive health rights »!

On the contrary, the International Convention on the Rights of the Child, adopted by the UN in 1989, states that “the child (…) needs special protection (…), in particular appropriate legal protection, before and after birth”.

Stop the persecution of Poland, the instrumentalization of every painful case that discredits its abortion legislation: two cases of women who died during an abortion have been instrumentalised to defend the promotion of abortion and the denunciation of the Polish system.

We regret the deaths of these women, who suffered from medical incompetence. Nevertheless:

We refuse the instrumentalization of these few cases to make Poland guilty about its legislation and to promote abortion!

We emphasise that abortion is a tragedy, which cannot be made a « right » nor promoted and favoured!

Therefore, ONE OF US supports Poland, an exemplary model for the protection of the right to life, in its position on abortion. We encourage them in their fight for life and their fight against the growing murderous ideology in Europe.

Support us in social media

2 sites pour connaître l’histoire de ONE OF US :